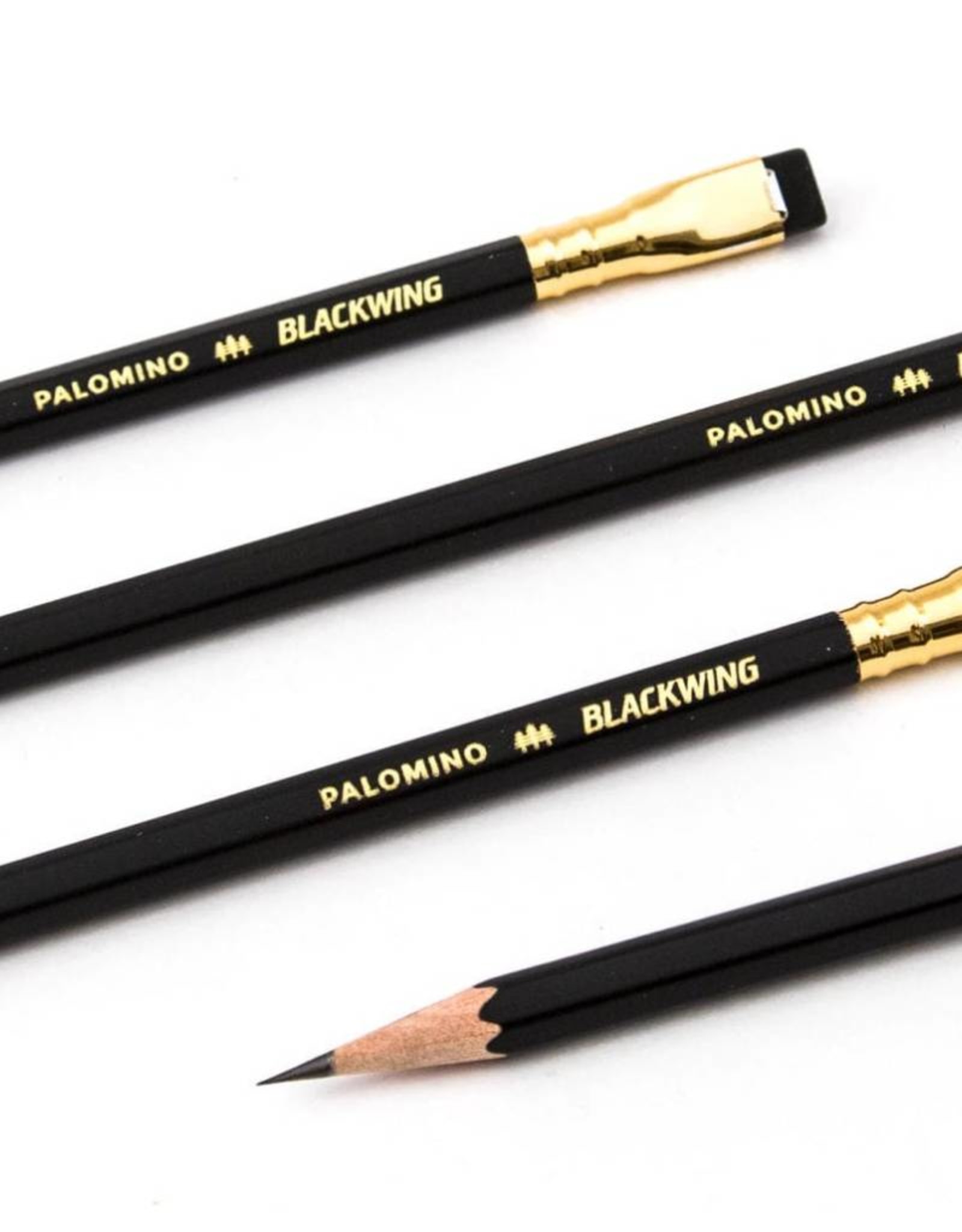 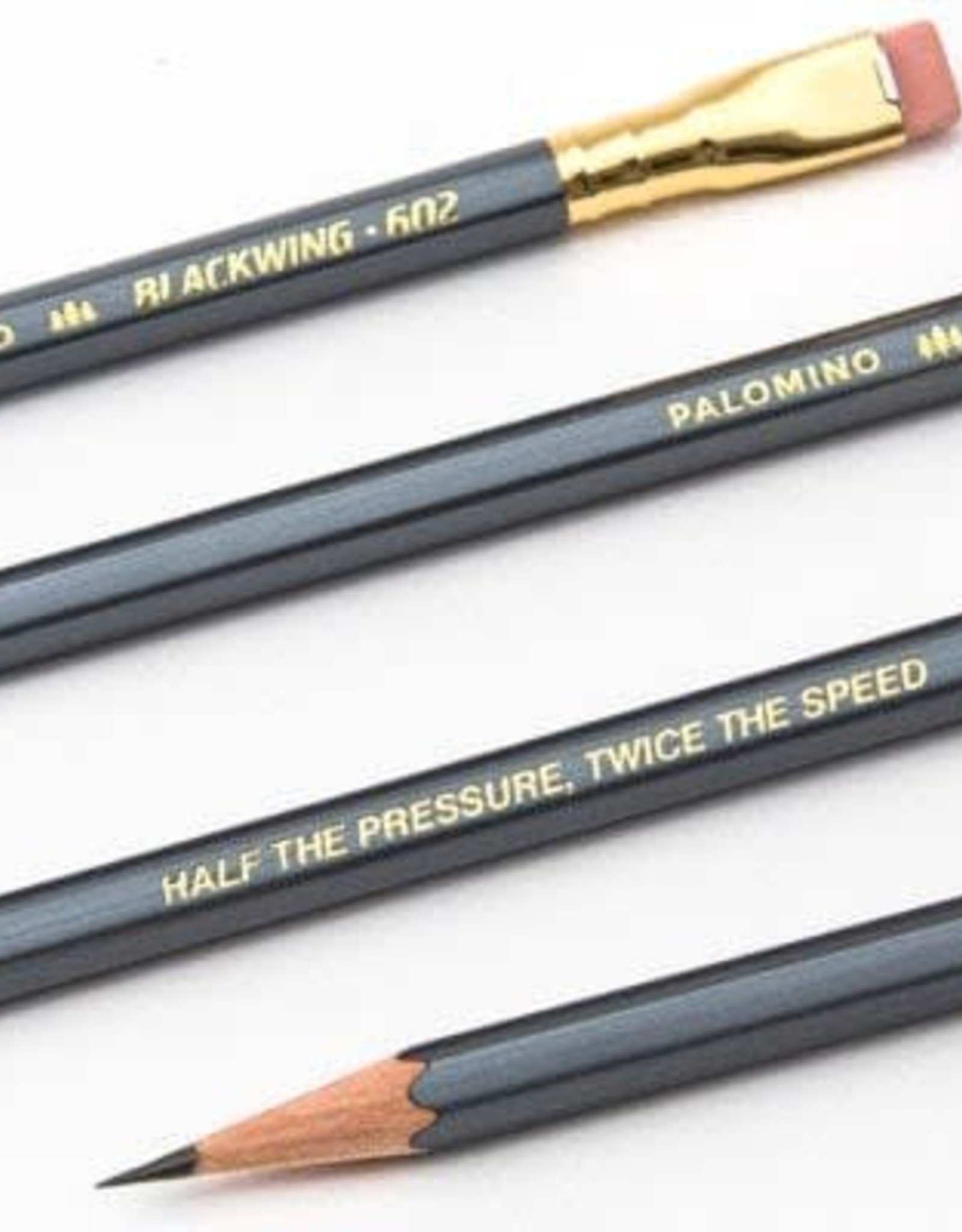 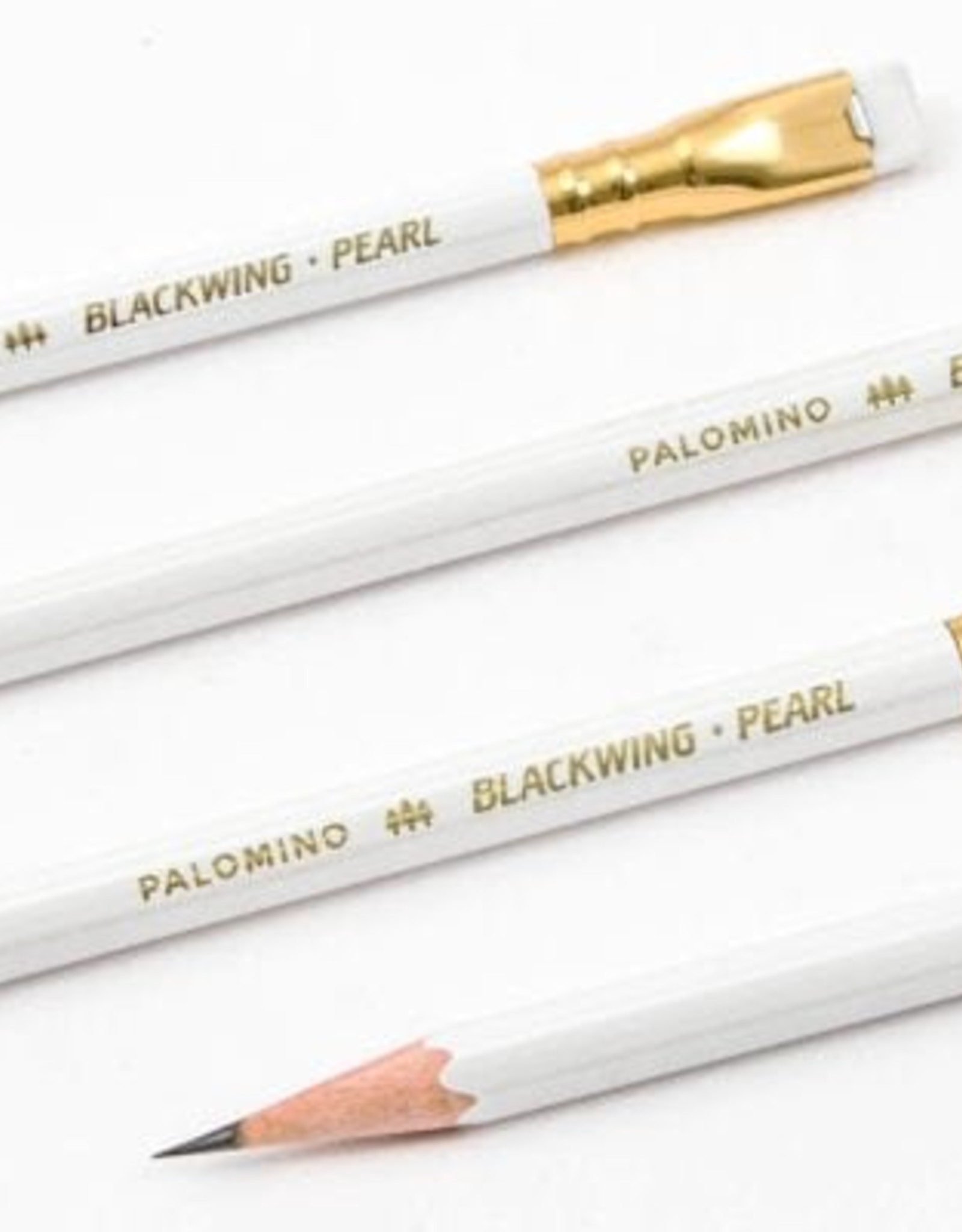 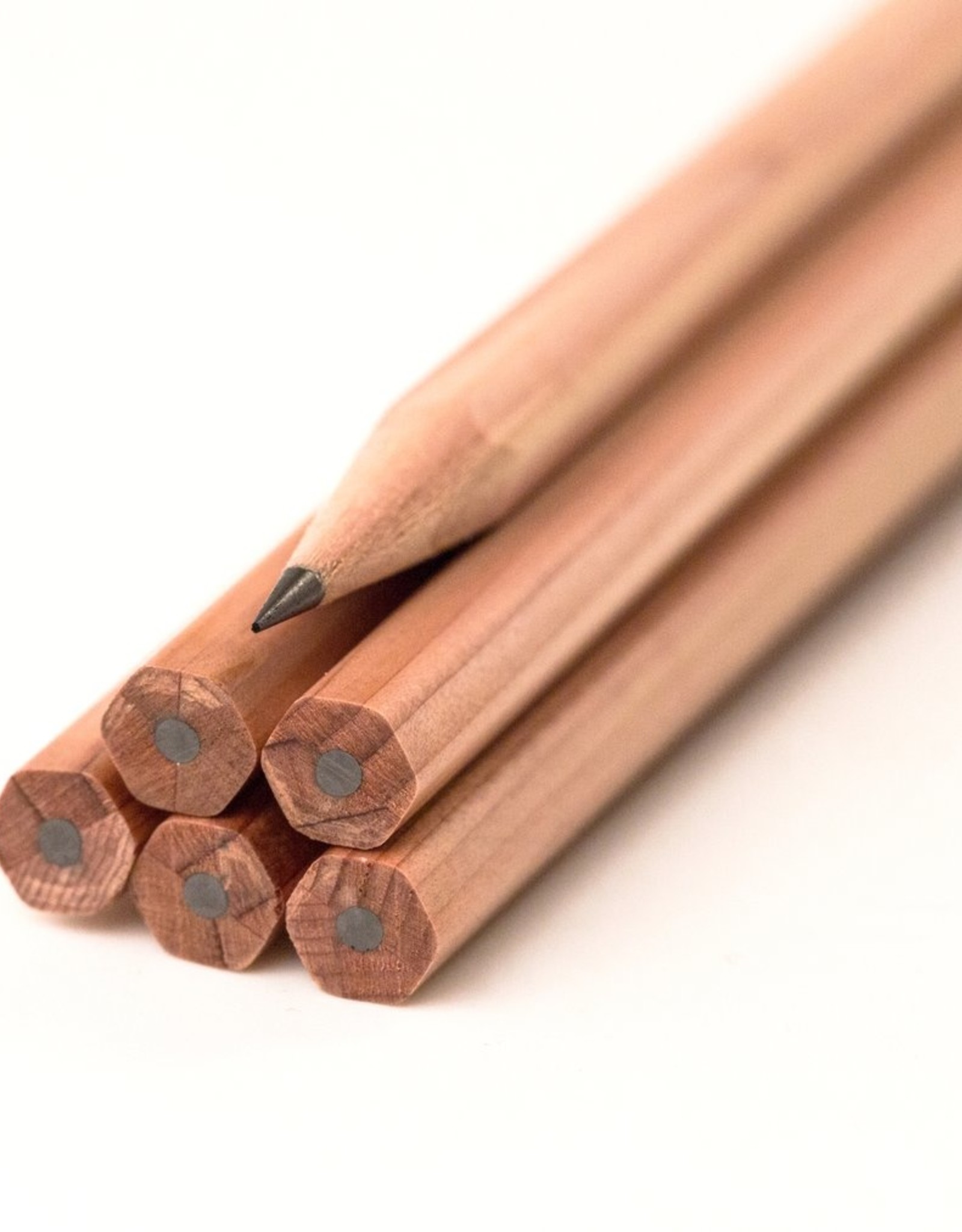 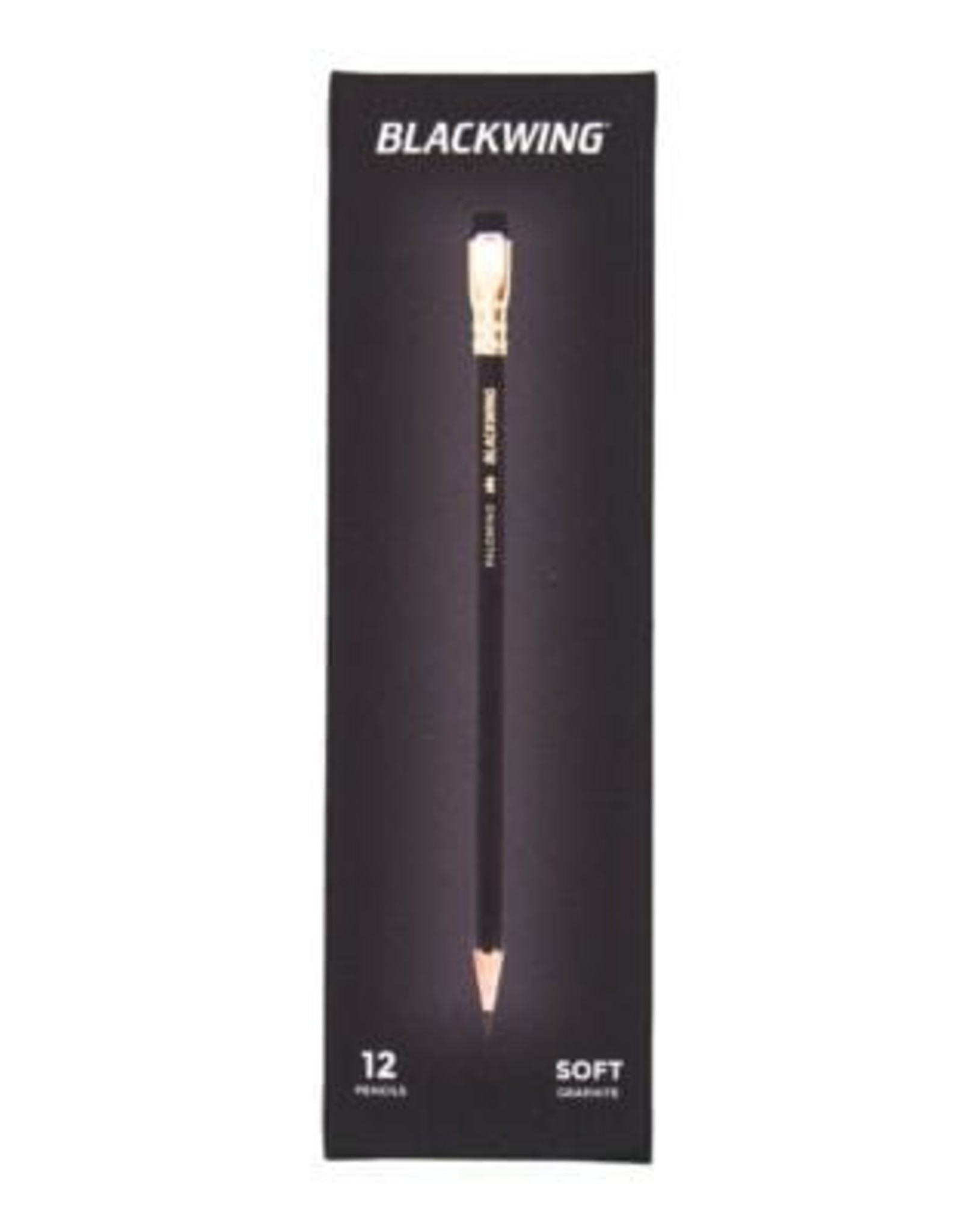 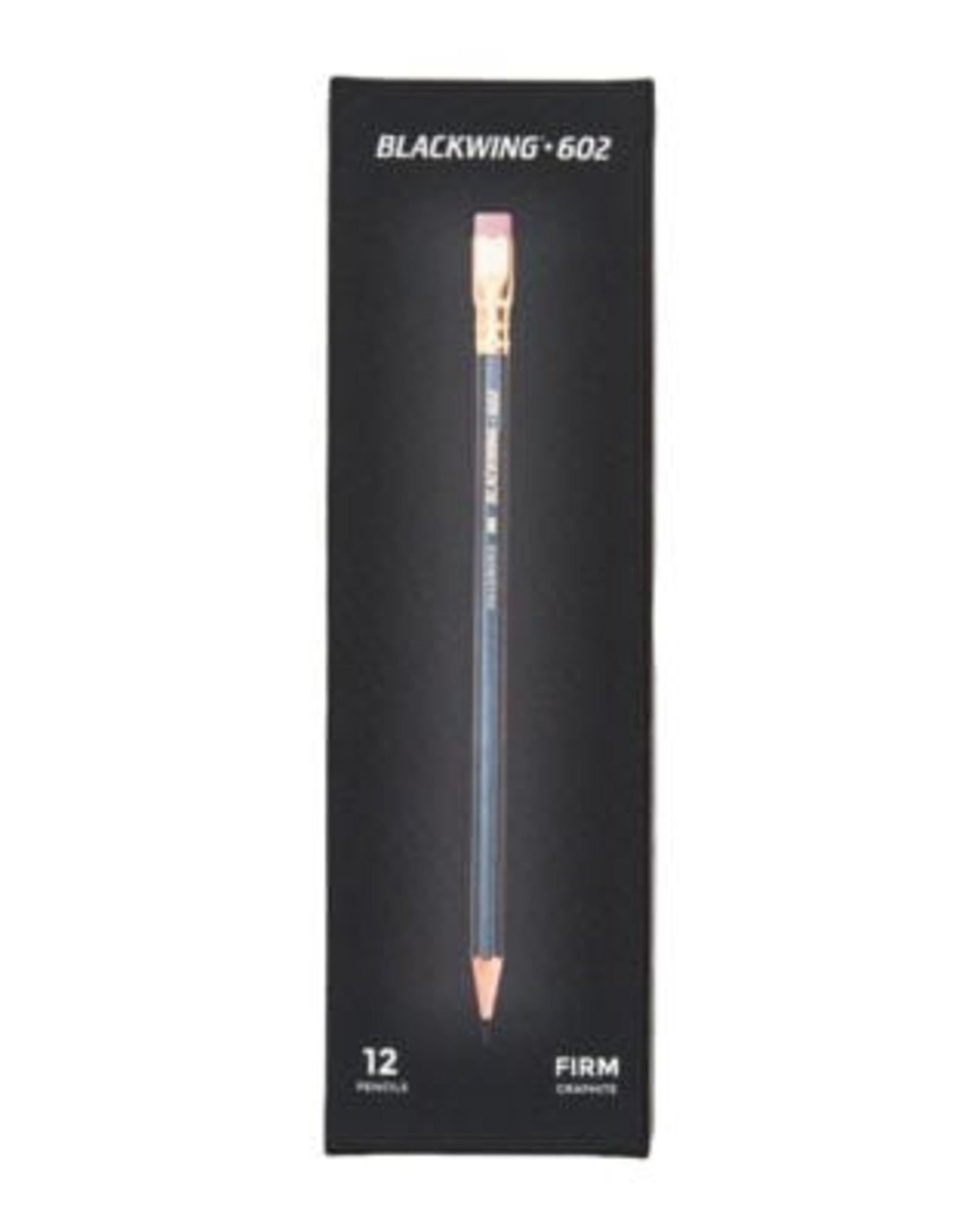 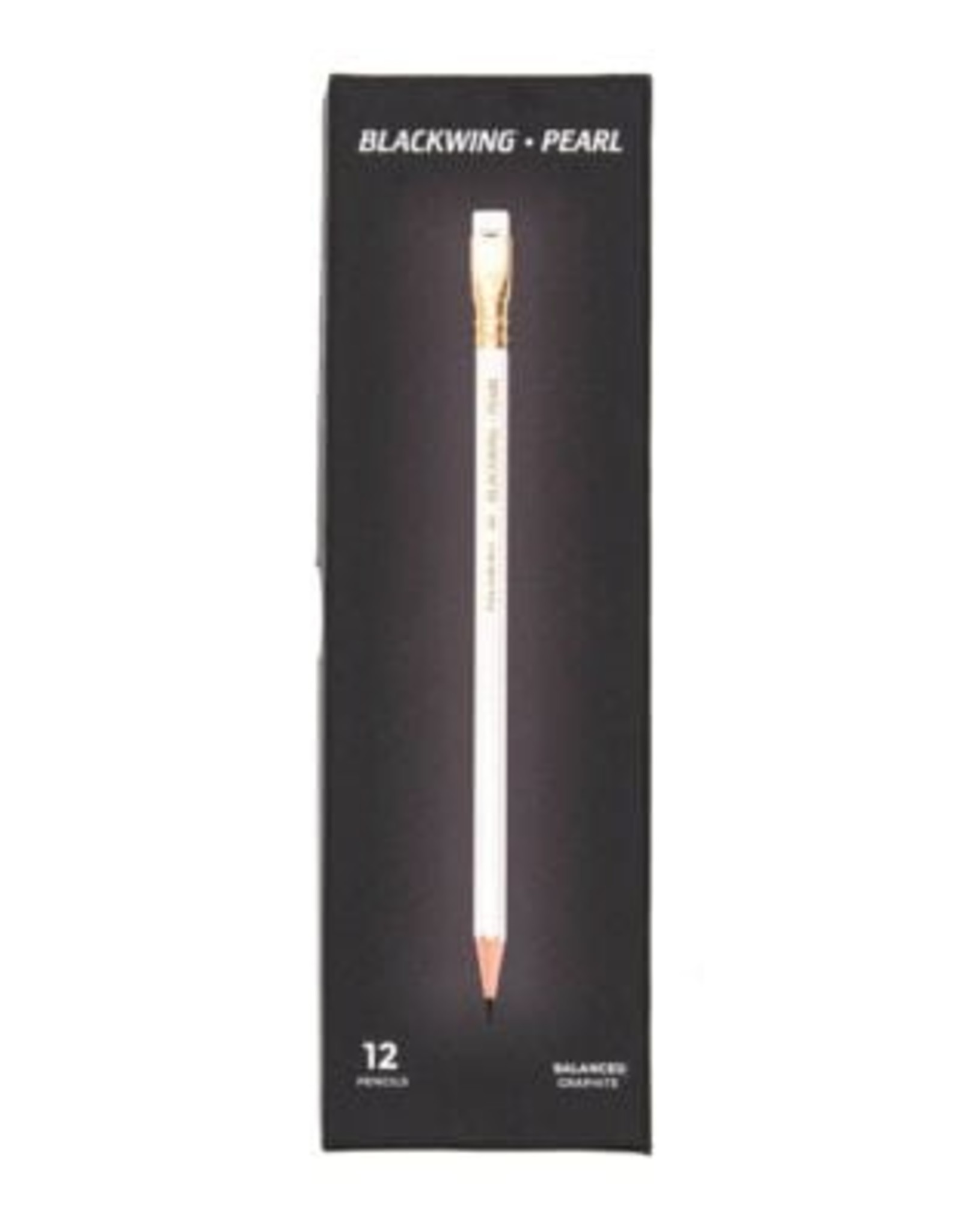 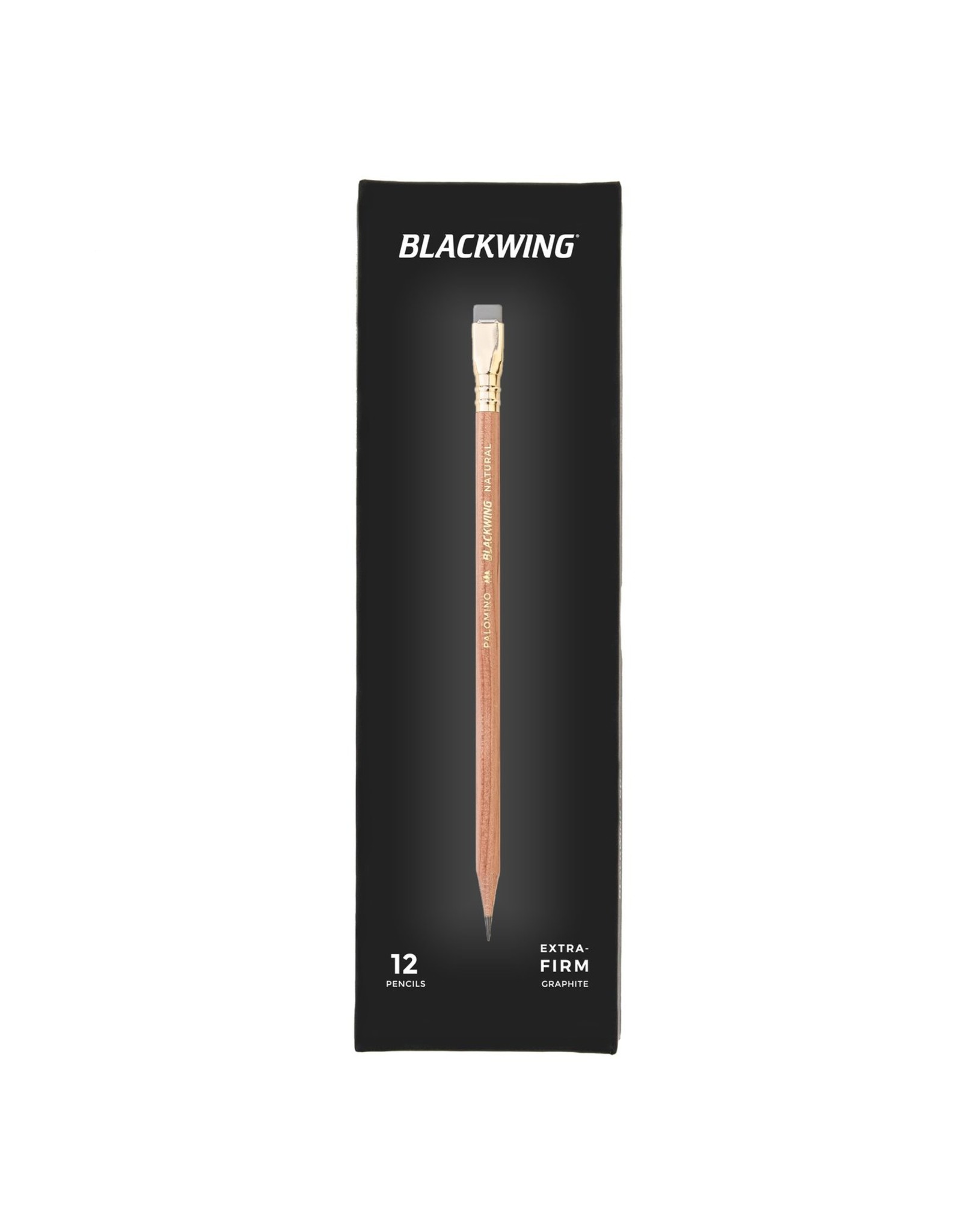 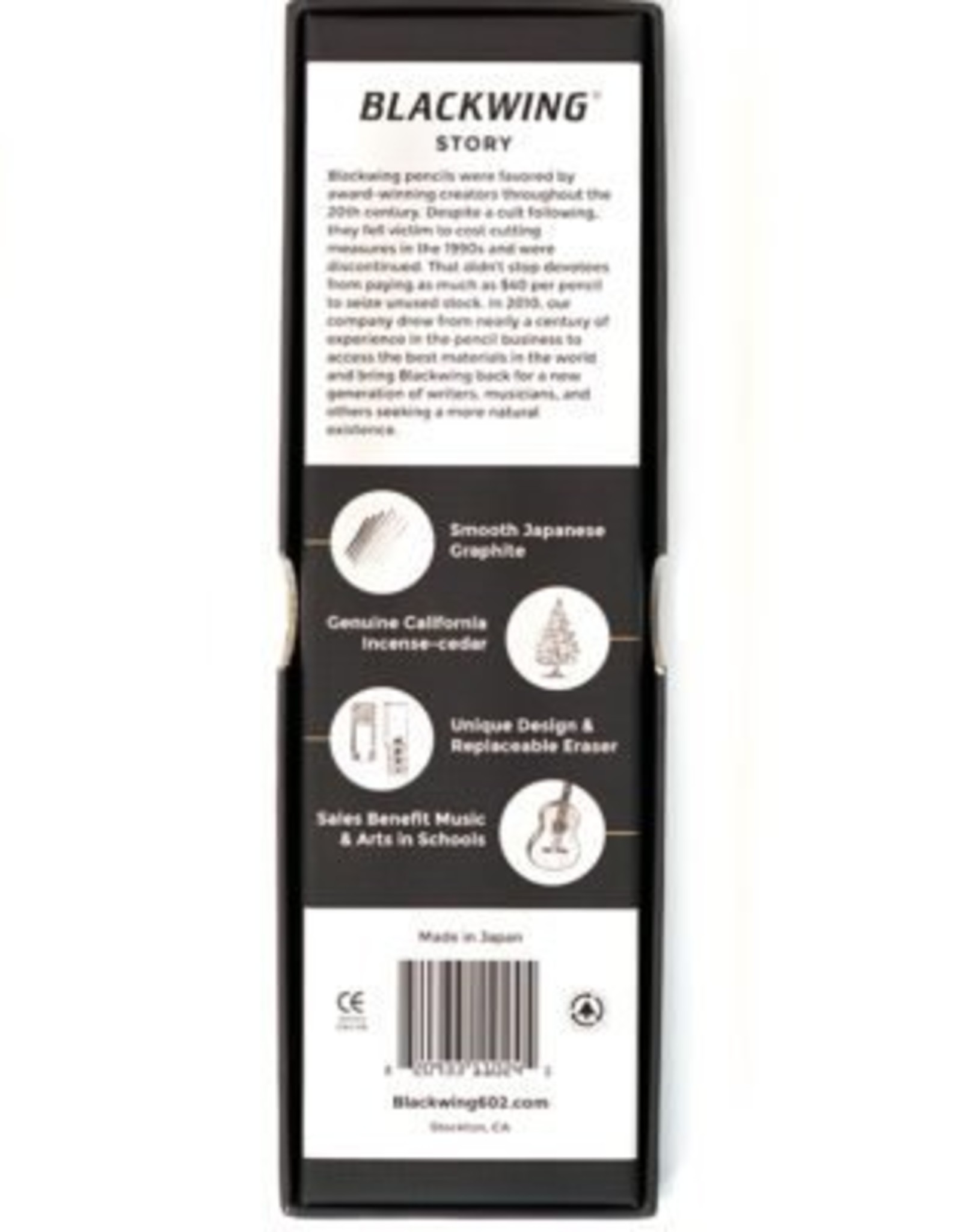 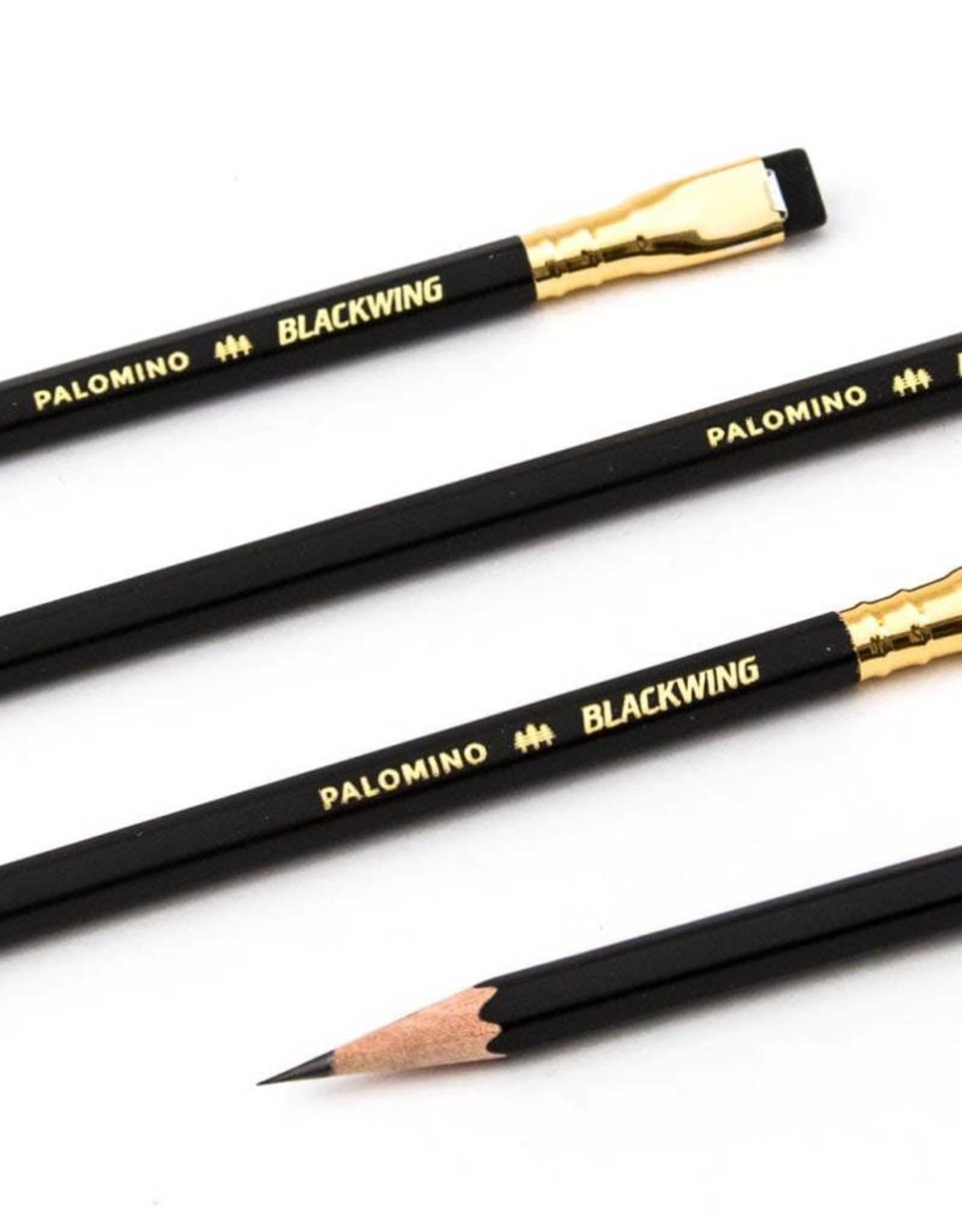 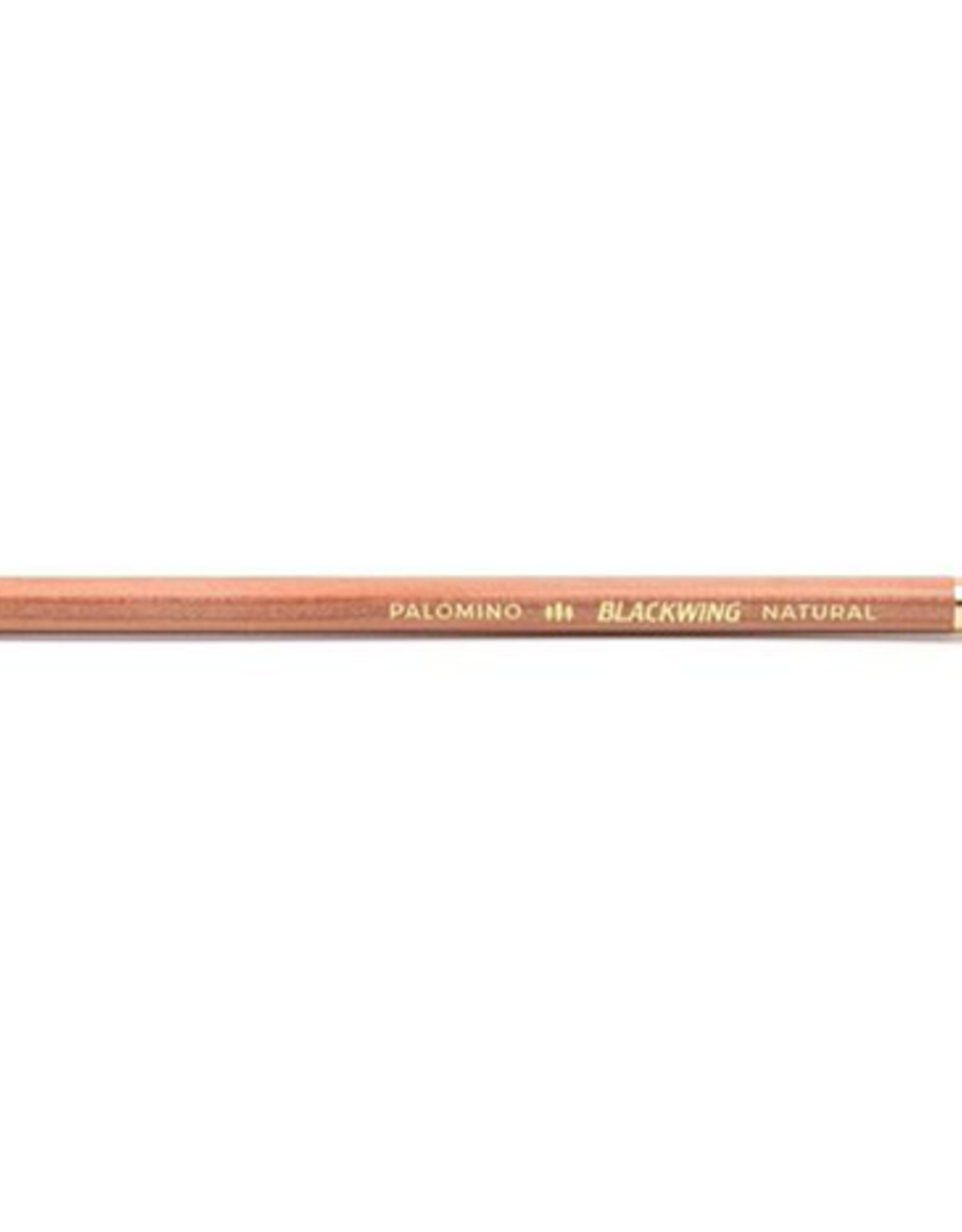 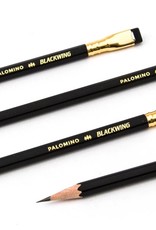 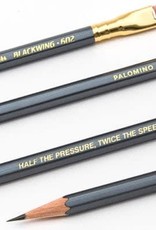 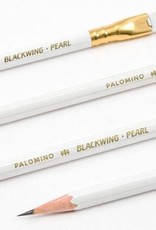 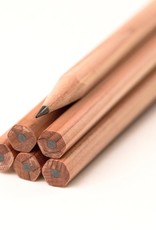 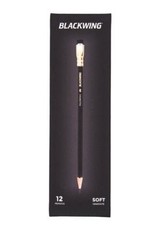 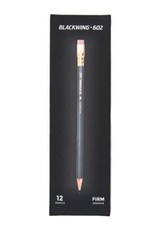 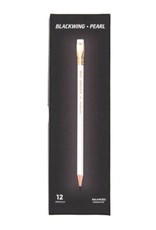 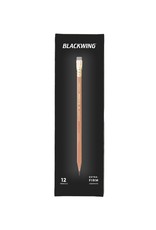 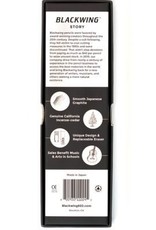 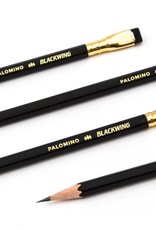 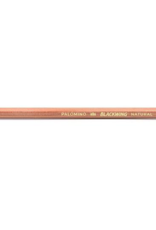 Praised in the New Yorker, The Boston Globe, and Boing Boing among others, the Palomino Blackwing 602 features a firm and smooth graphite core that helps it deliver on its promise of “Half the Pressure, Twice the Speed.” Blackwing 602 pencils feature a gunmetal grey finish and iconic square Blackwing ferrule with a pink eraser. Blackwing 602 pencils come in packs of 12.

Add your review
0 stars based on 0 reviews 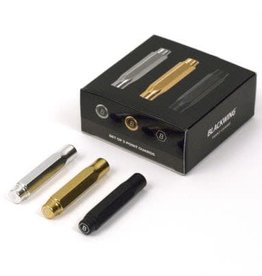 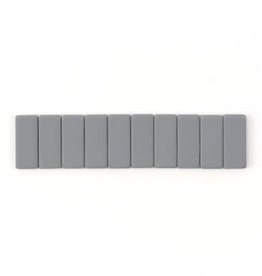 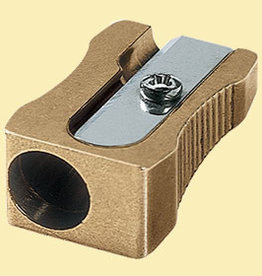